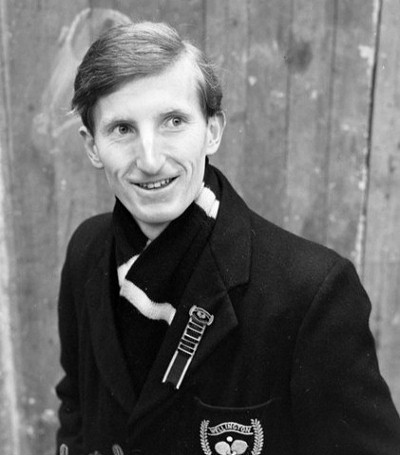 The Gibson Sheat Lawyers Sports Legends of Wellington 2016 Inductees include Murray Dunn of Table Tennis – Murray Dunn was national champion 1960-63 amongst many other achievements (refer to Malcolm Wong’s earlier article on Murray).

Also inducted were Belinda Cordwell, who pioneered New Zealand women’s tennis on the international stage in the 1980s and 90s, alongside the charismatic Wellington and All Back double act of Stu Wilson and Bernie Fraser from the great Wellington team of the 1980s was inducted.