Brian (left in the image above) was born in Wellington (1947). At the age of 12, with his father and two younger brothers, they started playing table tennis in their garage.  Later at age 14 he started playing table tennis at the nearby Northland Community Centre (Wellington).  The same year (1961) Brian played A Reserve Grade table tennis for the Northland Club ( with Pat Williams, Colin Brydon and Phil Tessier). The team  finished 2nd in the grade with 26 points. Just 2 points behind the winner, Municipal.  Brian was a right handed attacking and counter-attacking player. His main weapon was his forehand heavy loop topspin shot.

Hi all, here are the lists of teams and the draws for the series of interclub commencing Tuesday 4 August and Wednesday 5 August.

We are pleased to announce the

This will be held at the Empire Table Tennis Stadium.

Malcolm Wong and Martin Young participated at this tournament held at the Edgar Centre, Portsmouth Drive, Dunedin. There were 18 tables (16 Butterfly and 2 Stiga Tables). 75 players entered  in the novice and Over 35, 45, 55, 65, 70 and 75 age groups. Singles were in the morning and Doubles and Mixed Doubles were in the afternoon. Malcolm wins a gold in the Over 65 Men’s Doubles and bronze in the Over 65 Men’s Singles and Over 65 Mixed Doubles. Martin wins bronze in the Over 45 Men’s Doubles.

Sad news with Merv Allardyce passing away on Saturday (July 11) age 88.  As a Life Member of the Empire Table Tennis Club he was also well known within the Wellington and indeed the New Zealand table tennis community including as a dedicated administrator for TTNZ in the head office for 11 years.  He will be missed by so many, sympathies from us all to Merv’s family.

The 2020 Table Tennis Wellington Veterans Open is now being held on Saturday June 27! The conditions and forms are below or use the online form to enter. Please enter by 6pm on Wednesday June 24.

There are over 40/50/60/70 age groups (if you turn that age on or before Dec 31, 2020) – singles and doubles. The tournament will be held at the Empire Table Tennis Club Hall, Marine Parade, Petone. Round up your friends and car-pool in! Please pass this information on to anyone else you know who may be interested.

Online form or as a pdf to tournament@ttwellington.org.nz (or mail as per the form). Also refer to the Tournament Conditions.

Table Tennis New Zealand have confirmed the 2020 tournament calendar going forward and one of the first tournaments to take place will be the North Island Championships from Friday to Sunday, 10-12 July at the Empire Stadium.

This will be the biggest tournament locally for some years and it will be quite concentrated over three full days. If you think you may be able to donate some hours or days to help the tournament run smoothly, we would love to hear from you. We need people to help with entering results into the tournament software (easy job, 10 minutes training), monitoring play so we can keep tables occupied and keep on time, helping with the shop, umpiring, coordinating medals for presenting and other miscellaneous tasks that crop up. No skills needed other than being able to get along with people and a desire to want to help. 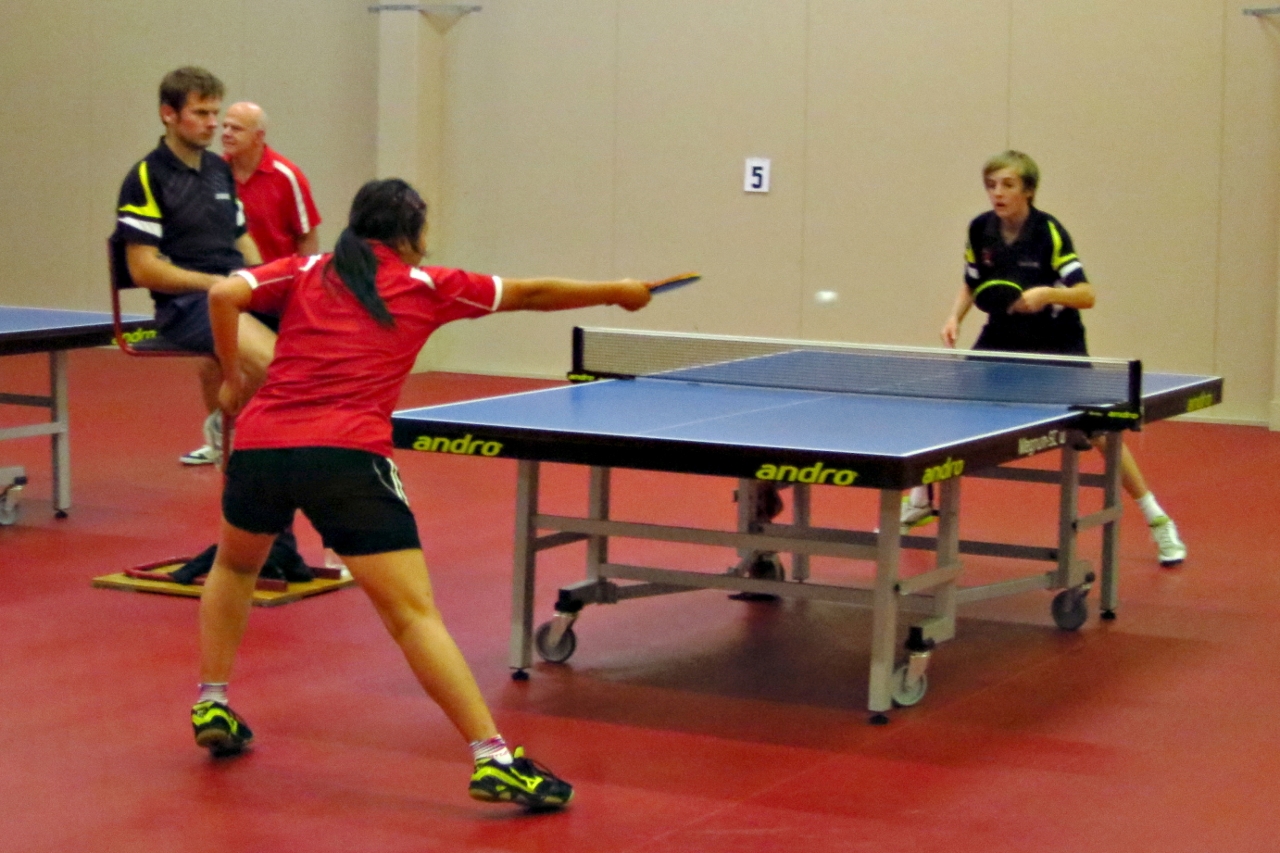 Normally about now we would be coming to the end of Series One of Winter Interclub. The calendar is against us to run a full competition and the reality is also that many players are just starting to pick up their bats again and probably need some time to get up to speed.

Accordingly, starting Wednesday 17 June, we are running a four-week competition, singles only, with players split into groups of 9. Players will be streamed and will play a round robin over two weeks against the other 8 players in their group (four singles a night). They will repeat the process over the following two weeks.

We therefore invite players to nominate themselves, either directly or via their clubs, to me by Friday 12 June. Please only enter if you expect to be able to play for each of the four Wednesdays commencing 17 June.