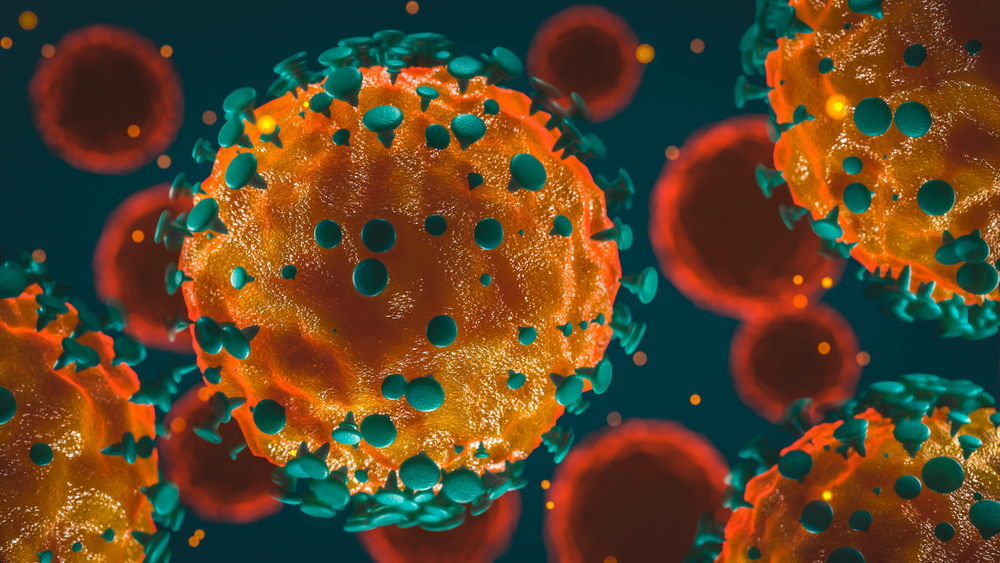 UPDATE: WE’RE BACK IN ACTION!

• Our Veterans Tournament scheduled for last Saturday 21 March, was cancelled. Hopefully we can turn it into a postponement and hold it later in the year, but time will tell.
• TTNZ have cancelled the New Zealand Veterans Championships scheduled for Easter in Christchurch.
• TTW have postponed the last two rounds of Summer Interclub. At this stage there is little
prospect of continuing so it should be treated as concluded.
• Most, if not all, Clubs have postponed their opening dates, or ceased club nights while the current situation exists.
• Currently the Empire Stadium is closed, including to key holders, and the Newtown Stadium is now closed to all users including key holders using the premises on a 1+1 basis.
• TTW coaching groups are suspended.
• The remainder of the Summer edition of the Business Class League has been cancelled.
• The Autumn Open scheduled for ANZAC weekend is now cancelled. Note that the Whanganui and Marlborough Open tournaments have already been cancelled.
• Decisions around the timing, duration and format of any Winter Interclub will be made later.

To all intents and purposes, table tennis in our region is on hold. We have little option but to monitor developments and make decisions accordingly. The situation has changed considerably over the last month and none more so than the last four or five days.